Mr. Brashier has served on BSF’s Board for more than a decade, using his skills and talents in the bank’s Board Audit, as Chairman and Board Compliance committees. He is Gallagher’s Southeast Regional President since July 2005 and serves as a member of BSD’s Operating team.  He began his career with Aetna Life and Casualty in 1982 as an automation analyst working with independent agencies automation efforts. Mr. Brashier holds a BS degree from Nicholls State University and is also a CPA. Mr. Brashier has served on the WF Hospital Board for 17 years. 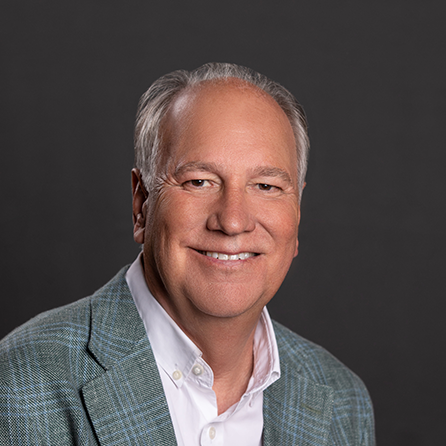 Privacy PolicyTerms & Conditions
Thank you! Your submission has been received!
Oops! Something went wrong while submitting the form